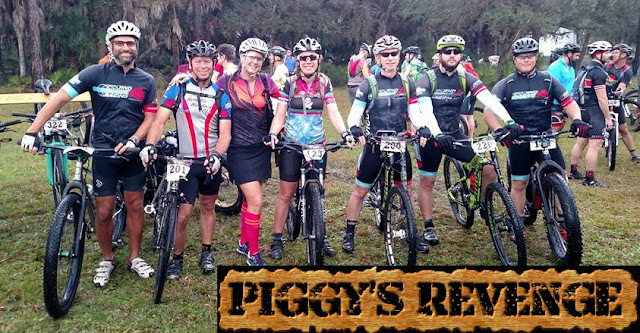 It was a day for the bold and daring as 240 mountain bikers took to the trails of the T. Mabry Carlton Reserve in Venice, Florida for the annual Piggy's Revenge Off Road Challenge. The park had received two inches of rain in the three days preceding the event turning otherwise pristine singletrack into mud rutted splash zones. Outsiders to the sport might watch the music video and think to themselves: Why would any one want to do that? Part of the reward of mountain biking is the journey through suffering. That is why we call it an Off Road Challenge, it's not for couch potatoes. You've got to have grit. This was truly a Pigtacular Mudfest!

Let's see what the riders had to say.

"Another Piggy's Revenge in the books! This course was about as mean as a junk yard dog. I don't think I have ever ridden in so much water! Glad I survived to talk about it but it's going to be a while before I remember it fondly." - Scott Pfaff, 60 Miler

"Should have used the mountain bike. Way too wet for CX." - Jesse Rutherford, 60 Miler

"First mountain bike ride ever, and oh what fun. 20 miles of mostly mud. Thanks to my fab friends for showing me how to do it without too much pain." - Tina Sujana, 20 Miler

"This was one of the toughest 20 mile bike rides I ever done. My bike, shoes and socks were caked in mud, I went to a car wash to clean them. Will I do it again next year? Most likely yes!" - Randy Cobb, 20 Miler 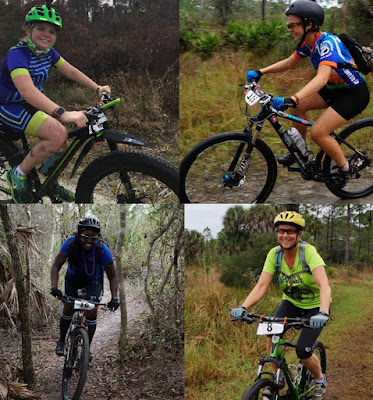 Aside from the crazy terrain and suffering, mountain biking is really all about friends. The hoots and hollers of riders with the biggest smiles often came from groups who did their best to stay together on the trail. Even if they did separate there was always the mid-race round-up known as the SAG stop. Run by Tom, Jeff and Walter this year's oasis was the social pub where the tired and weary became fueled and blurry. Their delightful cantina served as a reminder that this is "fun" race, not meant to be taken too seriously.

If you were one of the few who found themselves overwhelmed by the terrain there were convenient bailout routes on the way back. These shortcuts returned the riders to home base where Fat Point Beer, Bratwurst, homemade pasta and cookies filled their bellies. This year's event had seventeen sponsors who showered the crowd with raffle prizes and random gifts for goofy categories like who can hold the longest handstand. Then finally the coveted Pig trophies were given to the victors. 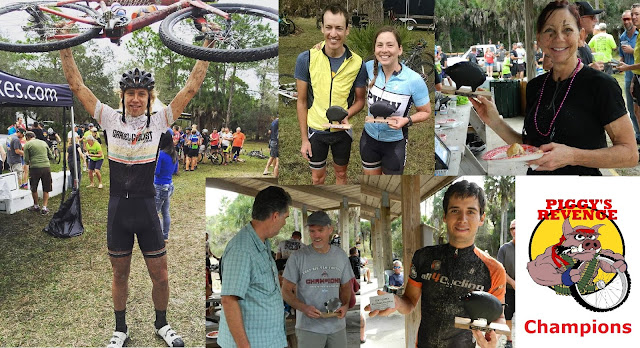 Who were the winners? Everyone who signed up and toughed it out was a winner. This year's race was a genuine experience that none will soon forget. However if you want to know where you placed we have that too (Mostly). Check out the links below.

There were 400+ photos taken of the event. All of them can be found by scrolling through the
SCORR Riders Facebook page.
Be sure to 'Like' the page and stay in touch to find out about upcoming events. 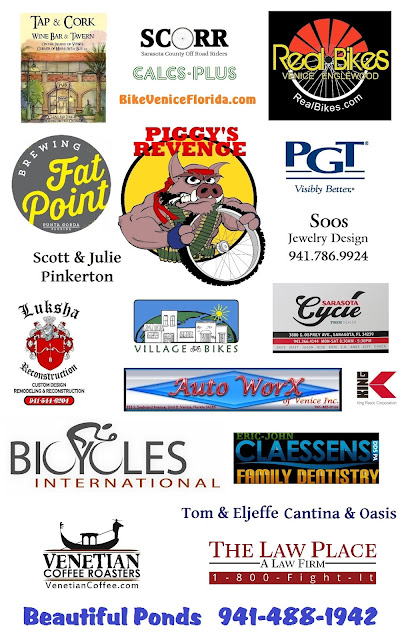 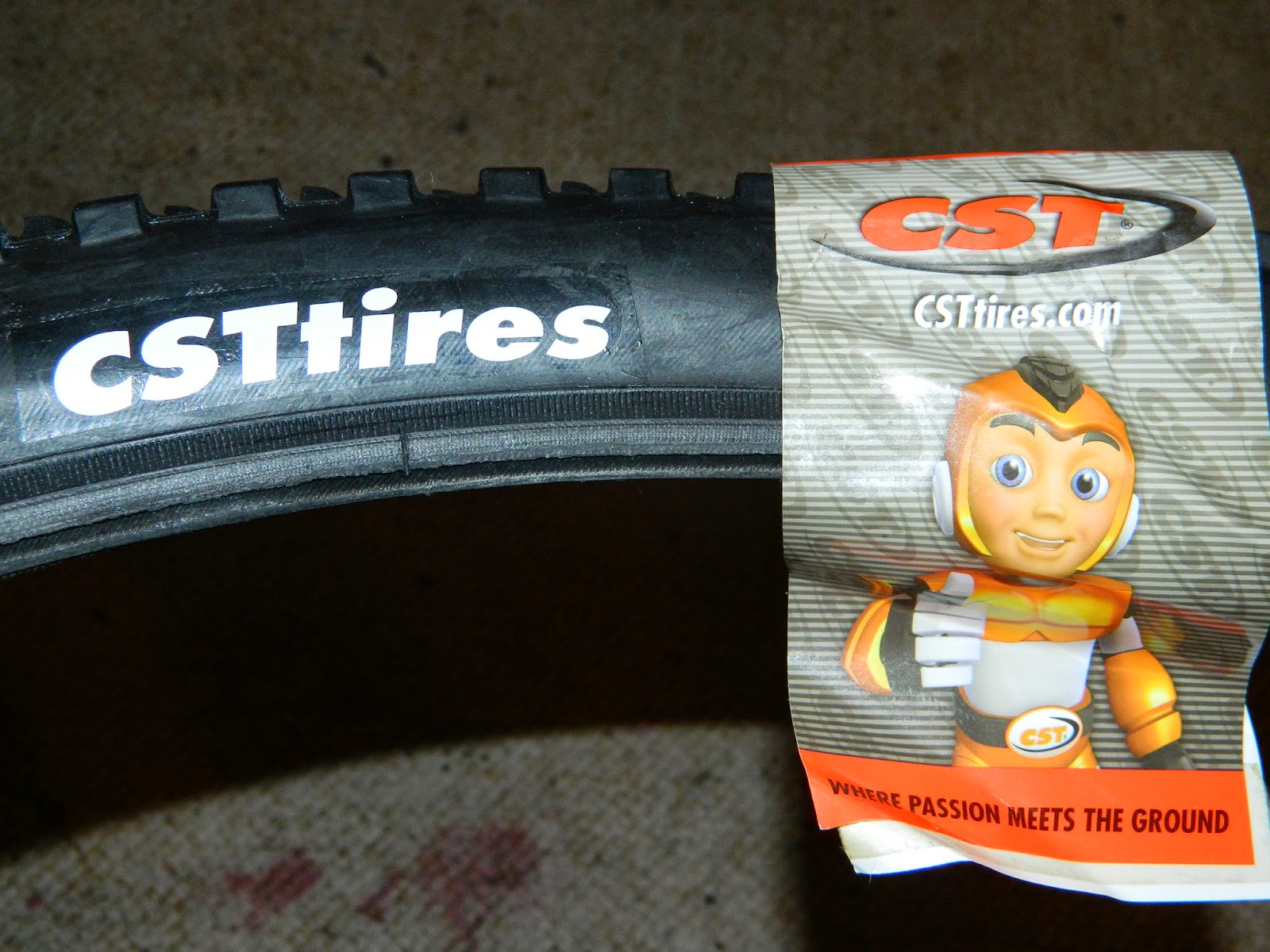